Enjoy unlimited articles at one of our lowest prices ever. You can cancel at any time!
Already a subscriber?
Log in or Activate your account.
Loading&hellp
No thanks, return to homepage.
You have permission to edit this article.
Edit

Authorities searched the Illinois & Michigan canal near Lockport on Tuesday at the urging of the sister of Stacy Peterson, the missing wife of convicted murderer Drew Peterson, her sister said.

Illinois State Police confirmed they searched the area with help from the FBI, though they did not specify what they were looking for. Lockport Fire also assisted by searching near the Lockport Locks, according to Fire Chief John O’Connor.

The search Tuesday followed others in the same area in recent months, and all have been unsuccessful, State Police Sgt. Delila Garcia said.

Stacy Peterson’s sister, Cassandra Cales, said she pushed authorities to search the canal. She said she believes she has video evidence of skeletal remains in the area.

“I keep going above and beyond to find my sister,” she said. “And if it’s not my sister, that’s fine, it’s still somebody’s loved one in there. They need the closure. Their loved one needs to come home.”

Stacy Peterson disappeared in 2007. She was Drew Peterson’s fourth wife, and he is suspected in her disappearance but has not been charged with a crime related to her case, authorities have said.

The former Bolingbrook police officer was convicted of killing his third wife, Kathleen Savio, and later for trying to arrange a hit on Will County State’s Attorney James Glasgow.

Cales has previously said sonar searches showed her sister’s remains were in area canals. She described the outcome of Tuesday’s search as the “same as usual,” and said she would continue to search.

A long forensic mystery solved? Dating fingerprint may no longer be a problem

This video could show a tornado on the sun

This video could show a tornado on the sun

Get the latest in local public safety news with this weekly email.

Former Chicago Bears defensive lineman Dan Hampton, who was elected to the Pro Football Hall of Fame in 2002, has been arrested in Indiana for allegedly driving a vehicle while drunk.

The alleged racial and homophobic attack on the then-“Empire” actor on a frigid night in January 2019 led to one of the most momentous minor felony cases in Cook County history.

Jussie Smollett goes to trial Monday on charges that he lied to Chicago police when the former "Empire" actor and R&B singer reported being the victim of a racist and homophobic attack nearly three years ago.

"It is unfortunate that this level of violence in the city continues, affecting so many neighborhoods citywide," Saint Anthony Hospital President Guy A. Medaglia said.

Smash-and-grab crimes at high-end stores are rising in some parts of the country. Groups of people — often masked and dressed in black — smash windows and display cases then snatch as many items as possible before running out to waiting vehicles.

Chicago police said an 11-year-old boy has been arrested in connection with “several” recent carjacking cases.

Judge: No bail for man charged in 2 Chicago teens' slayings

A judge has rejected bail for an 18-year-old man who allegedly opened fire on a group of Chicago teenagers last summer, killing two of them.

In May 2013, State Rep. Greg Harris choked back tears on the floor of the Illinois House when he told supporters that he wouldn’t be calling for a vote on his measure to legalize same-sex marriage, which already had been approved in the Senate and had the support of then-Gov. Pat Quinn.

Jussie Smollett was charged with felony disorderly conduct after law enforcement and prosecutors said he lied to police about what happened in the early morning hours of Jan. 29, 2019, in downtown Chicago. He has pleaded not guilty.

A CTA bus driver was stabbed Friday night when he confronted a man he saw pickpocket a woman on an eastbound North Avenue bus, police said. 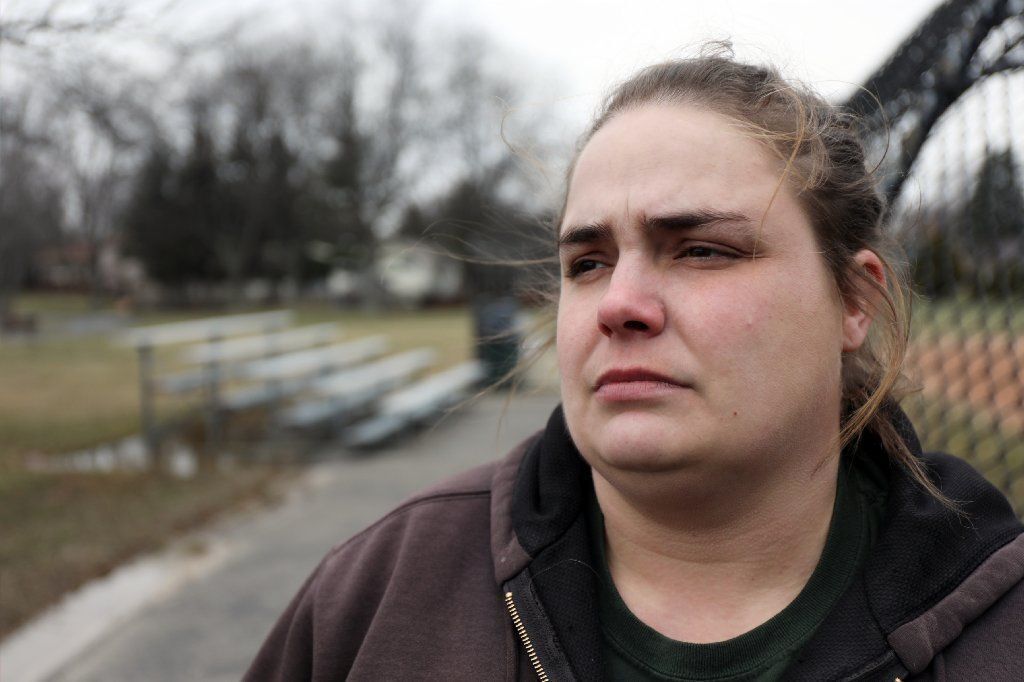 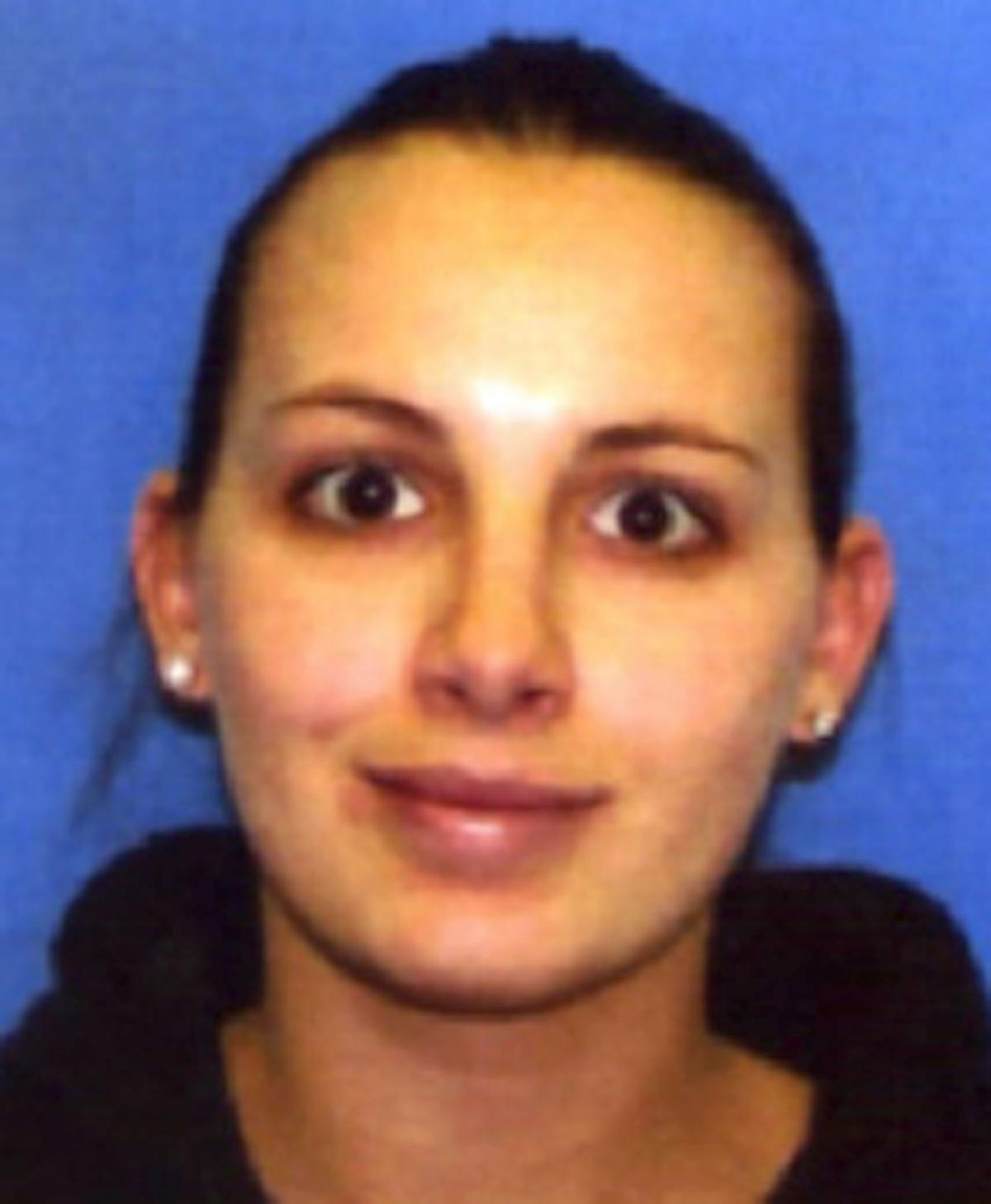 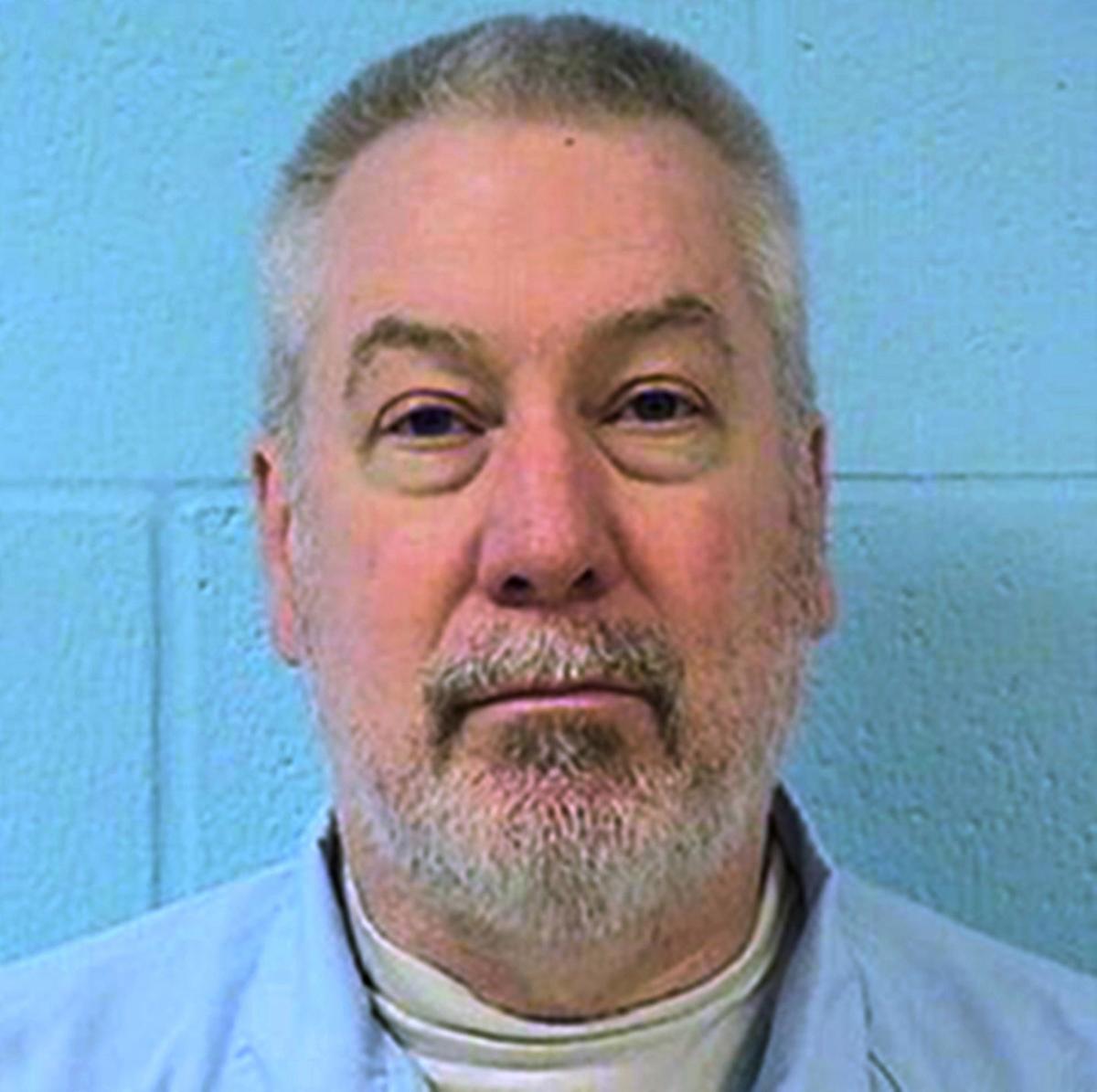